Before retiring from Harvard University in June of 2018, Jorge Dominguez taught undergraduate and graduate students for a total of 46 years. First, he served as a professor of government, then as a professor of international affairs and, finally, as a professor for the study of Mexico. Jorge Dominguez also retired as chair of the Harvard Academy for International and Area Studies, overseeing the selection of four to five Harvard Academy scholars each year from 2004 to 2018. These scholars received two-year non-teaching research appointments, as well as personal mentoring from Mr. Dominguez over the course of their Harvard studies.

Mr. Dominguez also served Harvard as its vice provost for international affairs from 2006 to 2015, and directed the Harvard Weatherhead Center for International Affairs from 1996 to 2006. He worked his way up to full professorship after teaching in the Harvard Department of Government for seven years, five as an assistant professor and two as an associate professor. 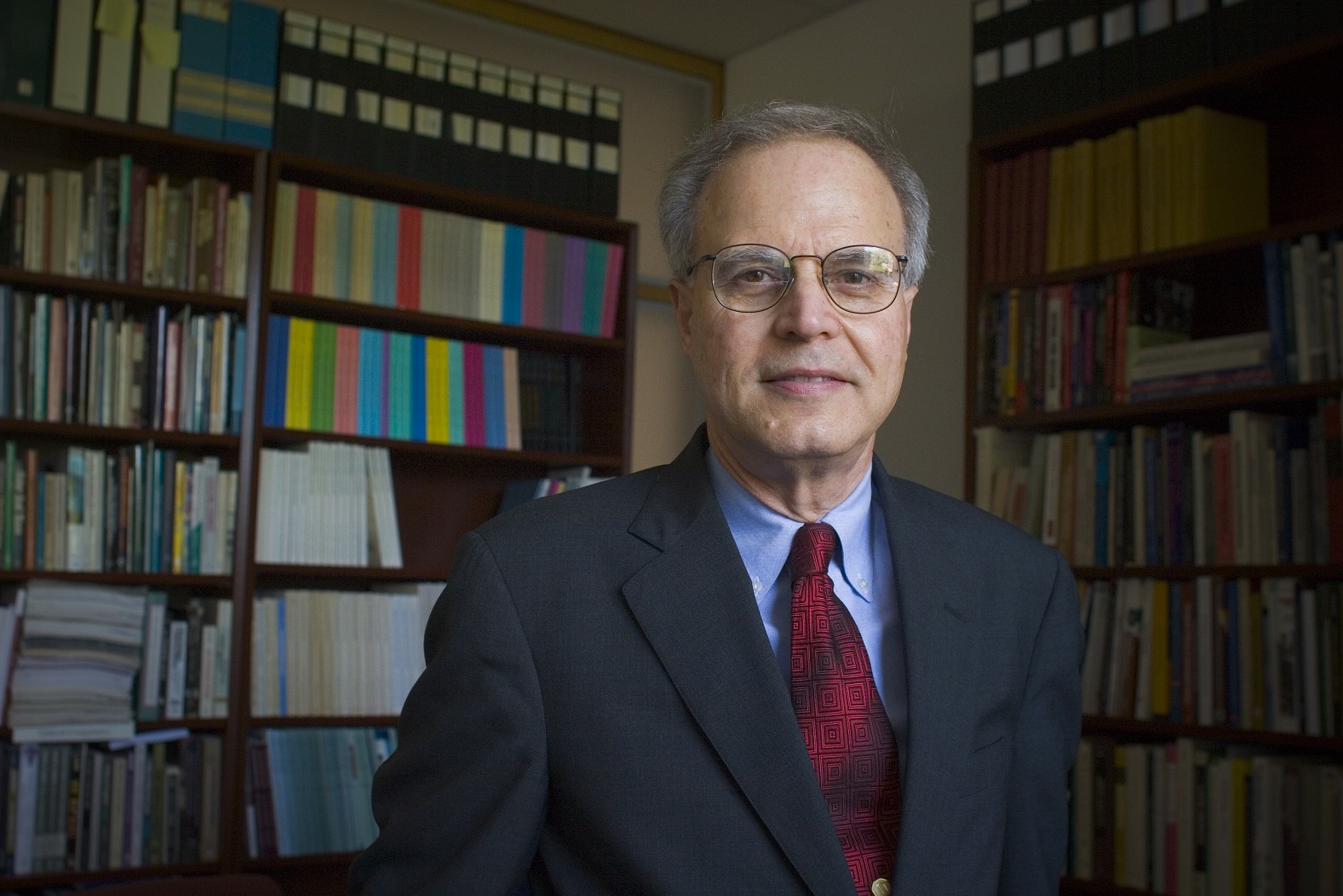